The Greenwich BSF project will include the work on Thomas Tallis, the school will include a gymnasium designed for use by British Gymnastics and the British Judo Association. It will also be recognised as a 2012 Olympic training base camp.

Occupation of Thomas Tallis is expected in October 2011. 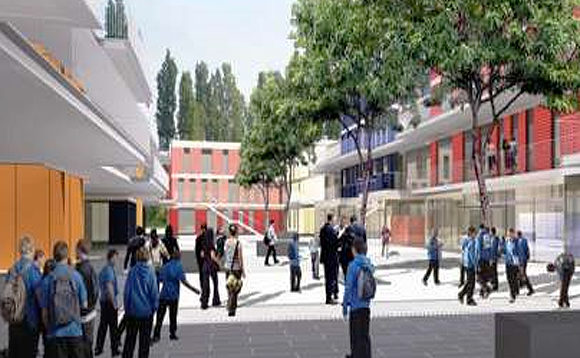