The Shelbourne hotel development consisted of the refurbishment of the historic hotel overlooking Stephens Green in Dublin.

Further to this a heavy duty gantry was erected to the North elevation with a 8m high freestanding debris netting clad screen, which provided protection to the existing building, whilst building works proceeded. A pavement protection gantry was also erected to the west elevation footpath with independent scaffold erected off the gantry. 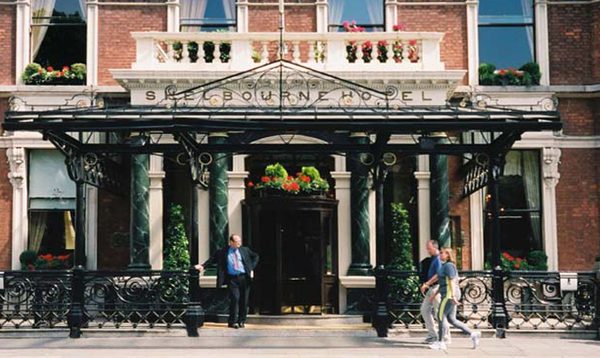