The Royal Albert Hall project involved a new extension to the South wing designed to be similar in scale to those of the East, West and North of the hall.

Brogan Groups work on the grade 1 building included erecting independent scaffold to the perimeter for brick, stone and window work.

The new South wing accommodates the box office on ground level, the new Prince Consort restaurant on the first floor and offices on the remainder three upper levels.

The Royal Albert Hall is an iconic concert hall in Kensington, London. It has been hosts to the world's greatest performing artists and groups since its opening in 1871. 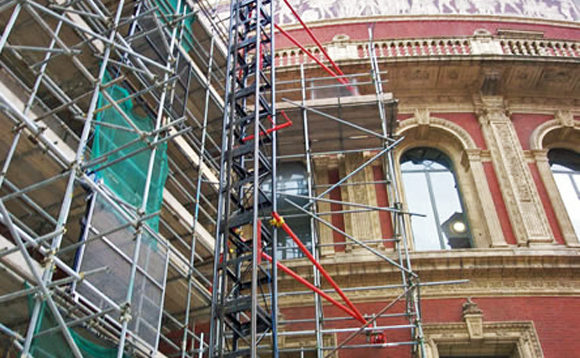