On two separate sites, Mayfield was being rebuilt on one of its existing sites to provide a new three-storey school building, which has been designed to incorporate sustainable features, along with a floodlit multi-use games area.

The first of at least 16 school investment projects being planned by Southampton City Council, Oasis Academy Mayfield will be partly funded by the government’s Building Schools for the Future (BSF) budget.

Completion of the £15 million project was finished in time for the start of the academic year in 2012. 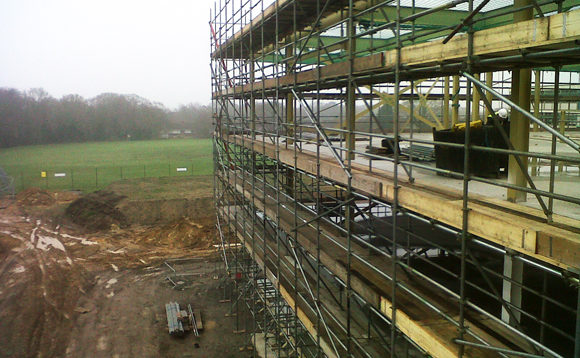