The building includes a 5-star 285 bedroom Hilton Hotel from levels 5-23; a 'destination sky bar' on the 24th floor and apartments up to floor 50. At floor 24, the building dramatically juts out a further four metres from the floors below with a cantilever. The architect, Ian Simpson has bought the duplex penthouse apartment for an estimated £3million.

The project began in February 2004 and was completed in 2006 by Carillion Construction. The tower was built entirely using post-tensioned flat slab concrete construction. The top floors offer views stretching as far as the Snowdonia mountain range, Liverpool and the Blackpool Tower. As proportion of height to width, the tower is, from the side, one of the thinnest skyscrapers in the world with a ratio of 10:1. 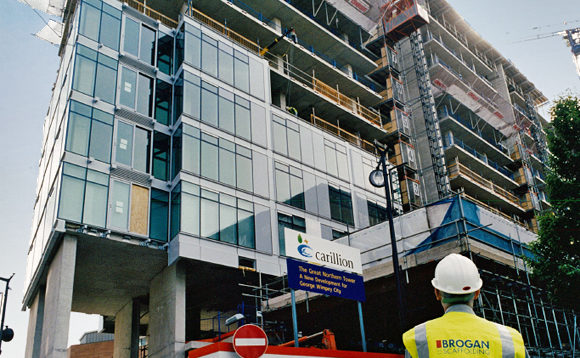