The 25 acre site will build a major block of social housing at its redevelopment of Land at Former RAF East Camp Site, Hendon in north London.

It has been designed not merely as a place to live, but as a community in which residents can enjoy exclusive facilities and the peaceful atmosphere of beautifully landscaped gardens and courtyards.

Formally known as Grahame Park the estate was Barnet’s largest housing estate with 1,777 homes built by the GLC in the 1970s. Although the estate was popular with many early residents, significant problems arose partly due to the concentration of vulnerable people, and the estate’s design which isolated it from the surrounding areas. 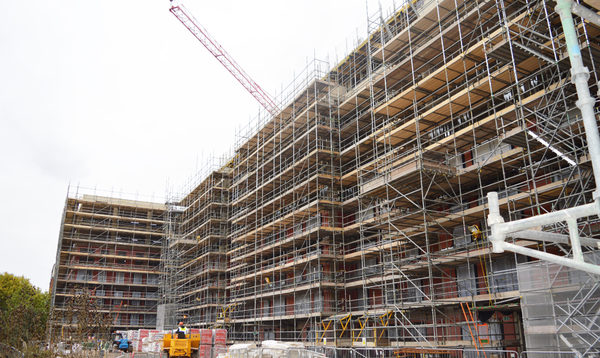