A big thank you to everyone involved in setting up the Gamlingay Jubilee event over the weekend.

The sunny Saturday celebration in Cambridgeshire, where Brogan have our UK depot, was a massive success with an attendance of around 3000, not bad in a village with a population of less than 5000!

A series of bands entertained the community on the Brogan sponsored stage, and revellers also had bars, a VIP marquee enjoying a Commonwealth themed taster menu as well as a large screen to watch a live screening of the televised “Platinum Party at the Palace” concert.

Nearby Brogan Sponsored Waresley Cricket Club also hosted a Jubilee event on the Friday with a round-robin inter-village tournament with Waresley, Little and Great Gransden and Abbotsley competing in front of a crowd of over 400 people. 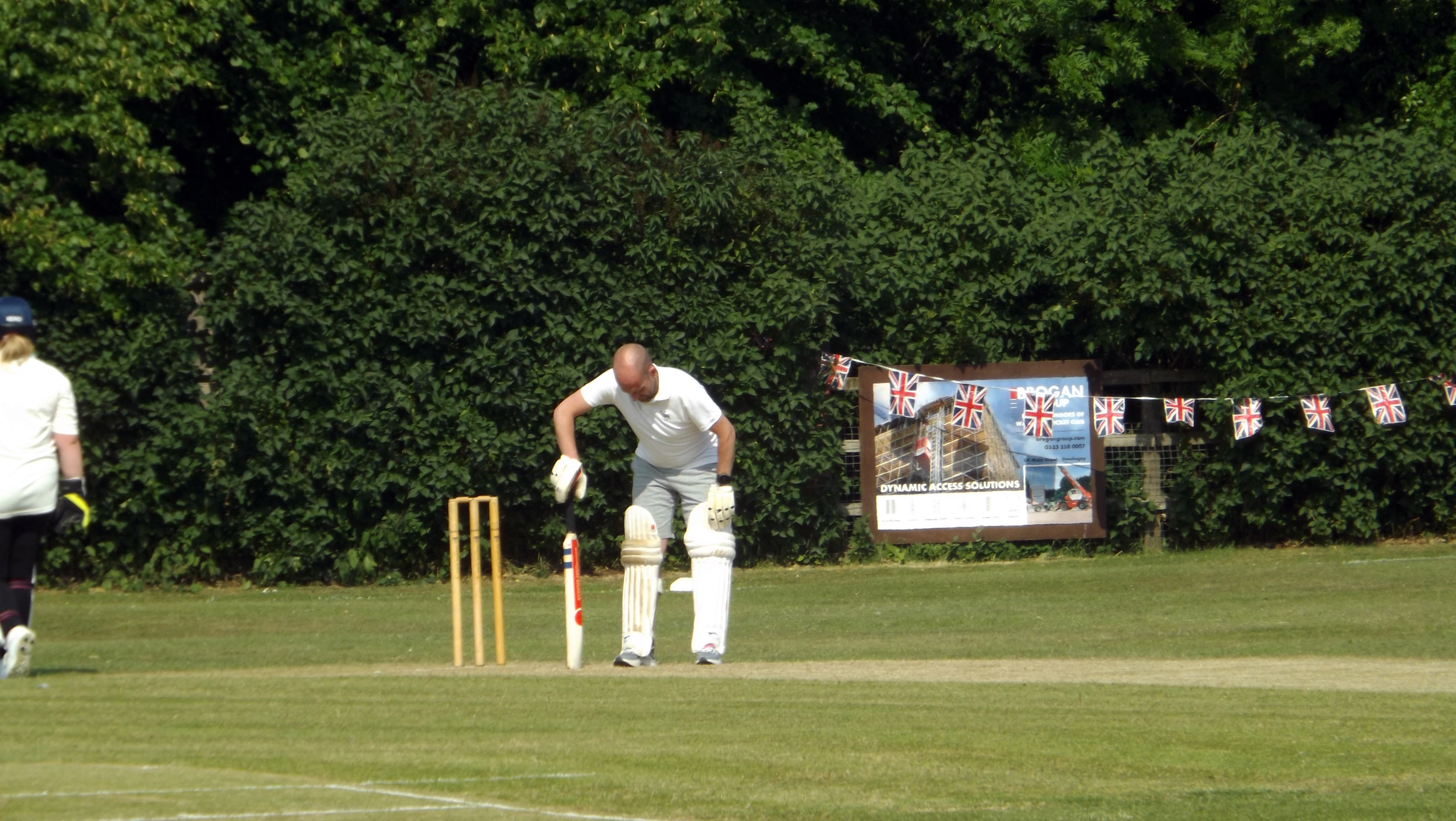 In the end Little Gransden came out on top of an event that raised funds for the village hall and cricket club via the roaring trade of the bar, barbecue & cake stall.