Hoists due for delivery on Twin Towers development 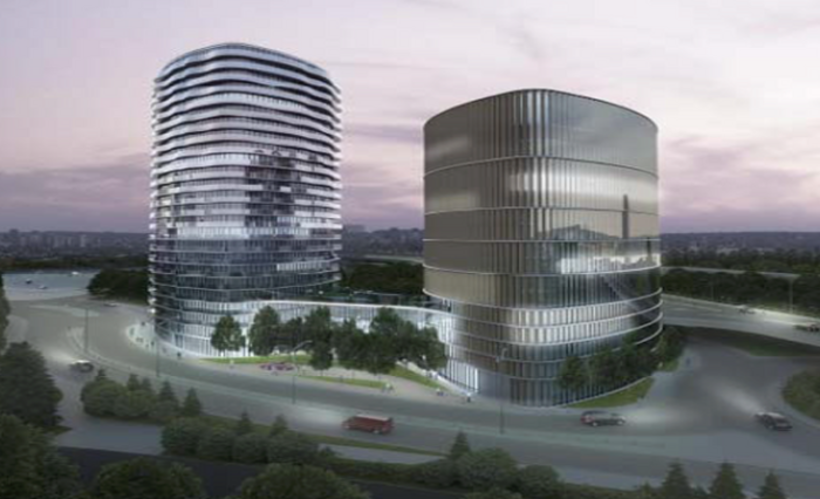 We have recently been awarded the contract to supply and install hoists on Tidal Basin, Canning Town.

The Tidal Basin scheme is situated to the north west of the Royal Docks, near the Excel exhibition centre on a roundabout site.

Originally one of the towers was planned as a hotel, this has now been switched for twin residential buildings due to high demand for housing in the capital. The development will consist of 360 luxury one, two and three bedroom apartments.

The two towers will be linked by an enclosed shared-use bridge with lower floors providing a number of shops, health club and community facilities, including two levels of basement parking.

Construction is to run for approximately 100 weeks, completing in early 2016.