Brogan Group's involvement in the demolition of the 'scourge' of Dublin 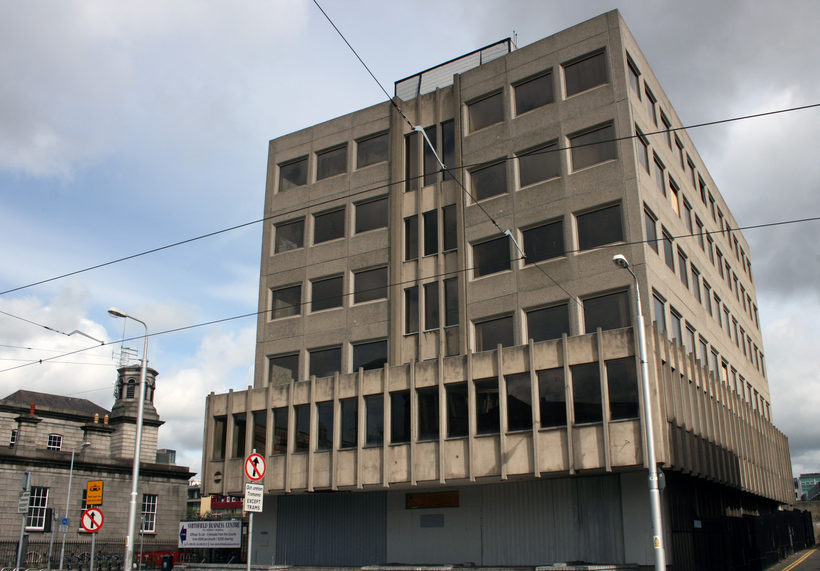 Brogan Group are supporting the demolition of the River House building, which has been described as the 'scourge' of Dublin's north side. After opening in 1986, the former home of the Irish motor tax office has been vacant for over a decade and has a notorious reputation in North Dublin, not only for its unfavourable appearance, but also its tendency to attract anti-social behaviour and criminality to the area.

It is proposed that a hotel will be built in its place, consisting of 249 rooms and an independent café/restaurant on the ground level. This provides welcome news for a city trying to address a severe shortage of accommodation for visitors, which, according to tourism industry experts, is negatively impacting the tourism sector in the capital.

We are providing perimeter scaffolding which will be dismantled in subsequence to each floor being demolished.

Multiple hoists to be installed at Acton Gardens Estate