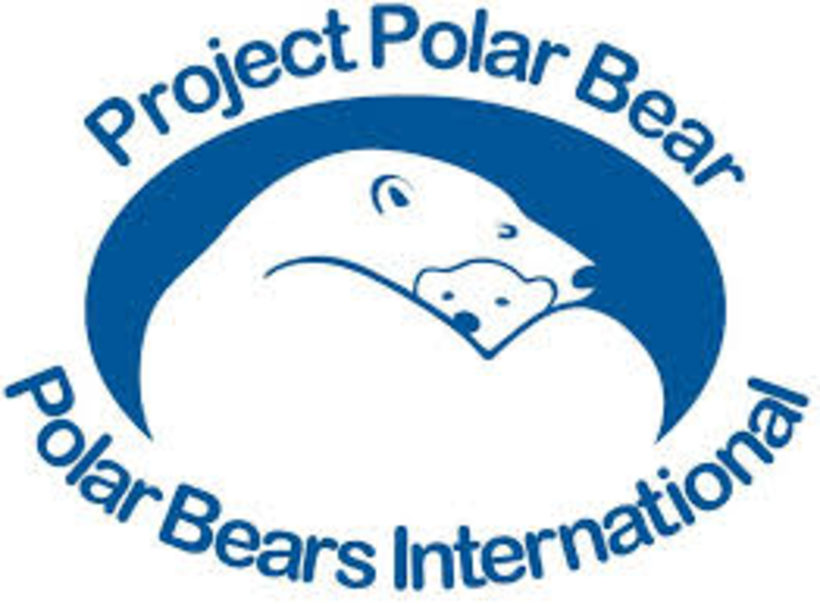 Donations to PBI contribute towards a number of things, such as sponsoring youth leadership camps and resources for educators to add the energy and ideas of youth to saving polar bears.

PBI helps forge more alliances like those that exist with the Association of Zoos and Aquariums, and many other groups helping to reach around the world with the urgency for action, as well as advance stewardship plans to save orphaned cubs, help starving bears, and minimise human/polar bear conflicts as stressed bears are driven ashore.

Their previous research led to listing polar bears as a threatened species in the U.S. and is being used to set industrial guidelines and hunting quotas.

We have long admired Polar Bears and have used them as a symbol of our company ethos and values.

We definitely think the polar bear is our spirit animal! And we really hope to be able to help all efforts to conserve and protect them and support their survival.

If you would like to find out more about PBI, then you can at www.polarbearsinternational.org